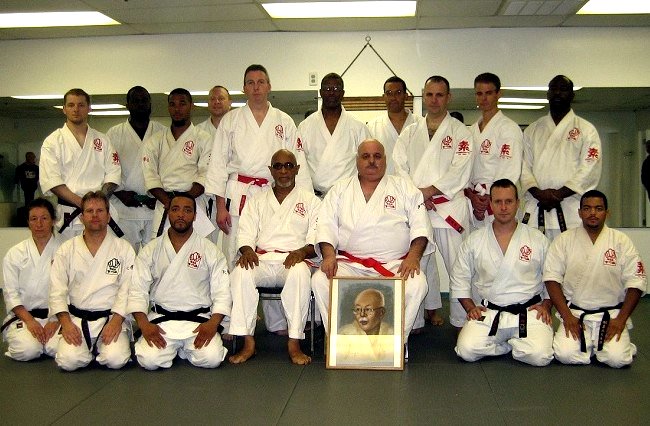 What is Seito Goju-ryu Karate-do and why is it unique?

When mentioning Goju-ryu Karate-do around individuals versed in the fighting arts, there’s usually an assumption that the discussion concerns one of the two major traditional branches of the style. Okinawan Goju-ryu, which obviously encompasses the various schools found on the island of Okinawa, or Japanese Goju-ryu (Goju-kai), which was founded by Yamaguchi Gogen Sensei.  What most people probably do not know is that there is third major school of Goju-ryu Karate-do—Seito.

Seito Goju-ryu is very different from the two other widely-known branches of Goju-ryu Karate-do in the world.  When asked what makes it so different, Ichikawa Sosui Sensei himself was quoted as saying, “It’s much too difficult to describe but very easy to demonstrate.”  On the surface, most styles of Karate-do focus on speed, power and agility; perfect for the young man who aspires to overpower every opponent in his path.

Unfortunately with age, in most cases, speed, power and agility wane and the practitioner’s Karate is only a shadow of what it once was.  In contrast however, Seito Goju-ryu focuses on relaxation, visualization and vibration.  These “pillars” of the style may be incredibly illusive to the beginner and difficult to understand on the surface but with commitment, allow a practitioner to utilize the benefits of Karate-do long into the senior years and execute techniques the way they were meant to be by their creators.

This philosophy was the life’s work of Ichikawa Sosui Sensei, who diligently studied the Bubishi, which is an incredibly valuable manuscript to our system of Karate-do.  This book has been passed down from teacher to student for ages and is exactly that which the late Miyagi Chojun Sensei referred to as “the Bible of Karate-do.”  Ichikawa Sensei not only studied and mastered the information in the Bubishi but through his 70 years of training, research, analysis and experience, created the Koshudo.  The Koshudois an extension of the Bubishi and a blueprint of the highest level of Goju-ryu that incorporated all the principles of Seito. Although both books are vital throughout the progression of our system, the earlier stages of training focuses mostly on the Bubishi, or the “Old Testament” and the more advanced stages focuses on the Koshudo or the “New Testament.”

Taiani Sensei is one of the only Americans to have trained at length in all three major systems of Goju-ryu Karate-do.  It is evident ever since that day in 1973, when he walked into the dojo of Ichikawa Sensei and never looked back, which system of Goju-ryu he feels is superior. 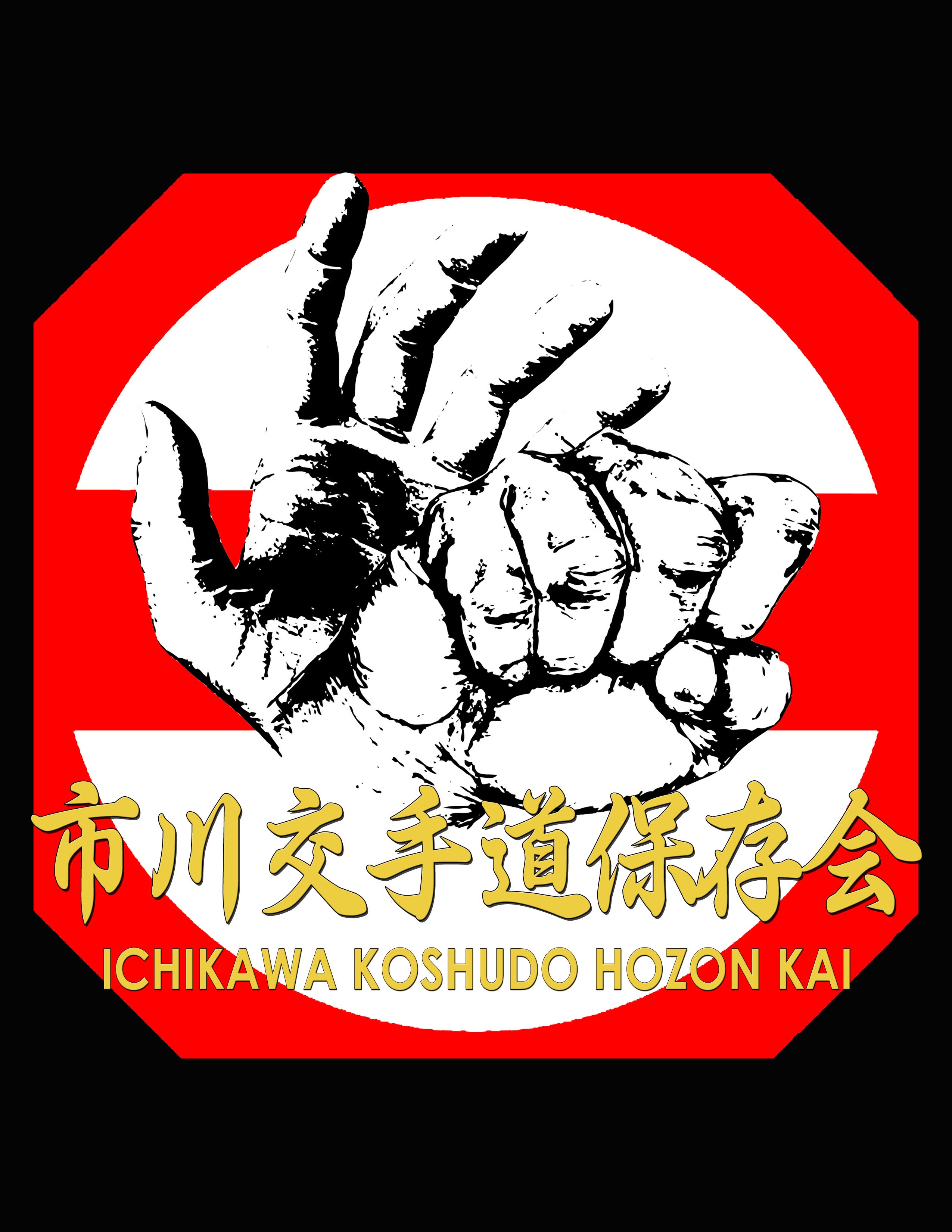